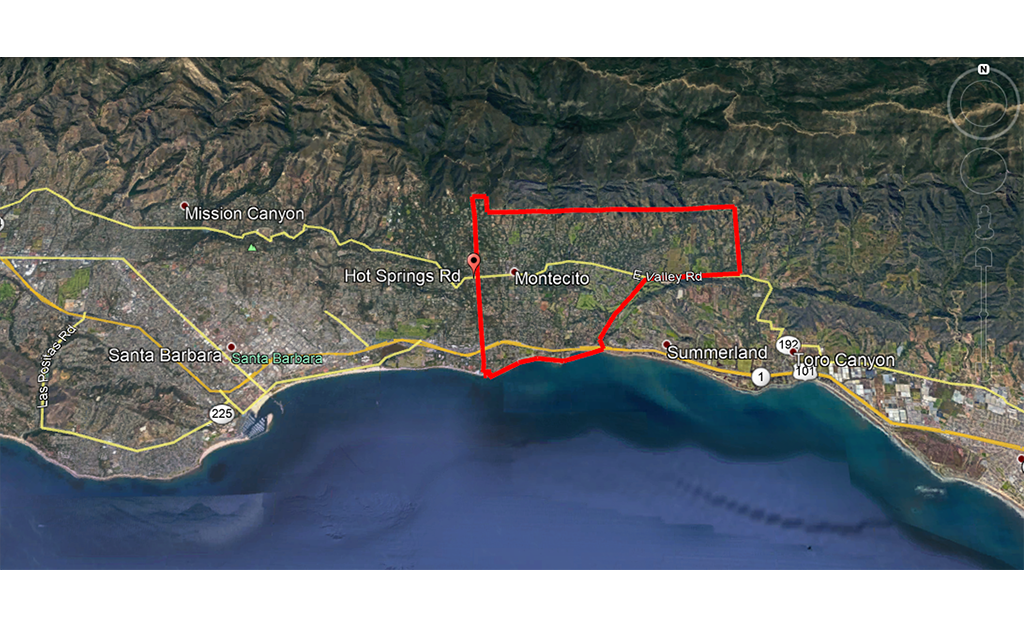 ContactRelief recommends continued suspension of contact with consumers affected by the California mudslides.

ContactRelief is making public recommendations first made to ContactRelief subscribers, Monday, January 8th, 2018 and extended on Tuesday and Wednesday of this week. ContactRelief recommends continued suspension of contact with consumers in certain parts of Santa Barbara and Ventura County affected by Tuesday's catastrophic mudslides.

As the threat of new mudslides passes, the focus turns to the widespread damage that is left behind. Local officials reported that the death toll rose to 17, with 28 seriously injured and 24 still missing. Conditions in Montecito, California were especially devastating. As of Wednesday night, about 300 people were still awaiting rescue from their homes. Authorities have closed the 101 Freeway entirely until Monday 1/15 to remove debris and repair damage. In total, 400 residences in Santa Barbara County were damaged or destroyed including these noteworthy celebrities:

Mandatory evacuations are still in effect in the surrounding area. On Wednesday, officials declared a public exclusion zone in the area of the worst damage (shown above). Residents are warned to stay out of this exclusion zone while rescuers and other workers attempt to complete rescue and clean-up operations.

ContactRelief is monitoring relief efforts. We expect to maintain our recommendation to suspend contact into early next week.

To obtain the list of zip codes suspended as a result of this event, become a ContactRelief subscriber.