The American Meteorological Society defines drought as “A period of abnormally dry weather sufficiently long enough to cause a serious hydrological imbalance.” What is important to note here, is that we’re more interested in a “hydrological imbalance” rather than merely a rainfall deficit. For example, this is especially true in California where the State’s diverse infrastructure means water falling in the northern half of the state strongly impacts hydrologic imbalances many hundreds of miles away in the south.

In general, drought can be subdivided into four categories: meteorological, hydrological, agricultural and socioeconomic drought. Let’s look at each more closely:

Meteorological drought is a measure of the “degree of dryness” resulting from rainfall and snowfall deficits. There is additionally a very important temporal aspect which impacts the other types of drought by its dependence on not only the degree of deficit but also its longevity. These deficits can be measured as the number of days without rain or the percent of an average amount of precipitation over days, months, years or even decades.

Hydrological drought is a measure of water supply available from rivers, reservoirs and groundwater and the infrastructure to distribute that water. The temporal aspect is even more important with hydrological drought as there can be significant time lags between when precipitation occurs and it impacts surface or subsurface supplies. This is very true in California, where snowmelt from snowfall in the Sierras during winter provides water for the state during the warmer spring and summer months. California may receive abundant rainfall but still undergo a hydrological drought if snowfall in the Sierras is well below average.

Agricultural droughts operate on a short time scale as a precipitation deficit during even a short growing season can have significant impacts. These impacts are exacerbated (or mitigated) by crop type, the availability of stored water (i.e., hydrologic drought) plus soil type and moisture.

Socioeconomic drought is the impact on human activities and the related economies and is a function of all the previous three types of drought as well as metrics like population change and water usage patterns.

A variety of indices (such as the Palmer Index) and other metrics have been developed to attempt to quantify drought, though one that is good for agricultural drought may not be as adept at capturing socioeconomic impacts. The bottom line is that drought has many intersecting layers and the effects of any or all of these drought types is dependent upon the user and his location. Drought is complicated!

A quick look at the current drought situation over the United States compared to the start of winter in early December. While some good rains have fallen over the southern and southeastern parts of the country, the only drought relief since the start of December has been over much of the southern Central Plains and Arkansas, much of the Deep South, and the northern tier states like Montana and South Dakota to a certain degree. California has had an eventful week as we will discuss below. Figure 1 below shows the current drought status over the United States compared to about the start of winter. As of March 13th, about 52% of the country was in an “abnormally” dry state, compared to the start of winter, which marks a 5% increase. There has been a noticeable increase (about 5%) in severe or extreme drought (most notably over northern Texas, western Oklahoma, southern Kansas, northern New Mexico, northeastern Arizona, southeastern Utah and southwestern Colorado) since the start of December.

Figure 2 below shows the significant wildland Fire Potential outlook for the remainder of winter and spring.

Wildfire activity is likely to increase in March beginning in the central through southern Great Plains and the Southwest where preexisting drought conditions and fuel loadings have promoted an environment favorable for above average significant wildland fire potential entering spring. While some improvement is expected across East Texas and Arkansas, areas to the west will likely see a continuance or an intensification of the severe drought conditions. Elevated large fire potential is also expected to continue across coastal portions of Southern California where despite recent rains preexisting dry conditions have left fuels in a very dry state.

The fire season activity across the Southwest will peak in May and June. Above-average significant large fire potential is expected across the southern tier of the region during this period as drought conditions intensify under the dry, building heat. The same conditions will continue to promote above average potential as well across Southern California.

It seems that it used to be Texas that was either always experiencing drought or flood, but it appears that California is also not immune from these wild swings of “feast or famine” weather events. Last week, a major weather event known as an atmospheric river pummeled the fire-ravaged areas of southern California as seen in Figure 3 below.

Unfortunately, the much needed rain came down in torrents as a very rich plume of tropical moisture slammed into southern California last week. By late Thursday morning, several flash flood warnings from the National Weather Service were in place across parts of Ventura and Santa Barbara counties where the catastrophic Thomas wildfire last December left large areas vulnerable to mudflows. Many people lost their lives in the Montecito area last year when a similar very heavy rain event caused deadly debris and mudflows in the region. Thousands of residents near the burn scars were under mandatory evacuations.

The ground was already saturated from moderate to heavy falls of rain on Wednesday. Several locations set precipitation records, including Santa Barbara with 1.85”. Much larger amounts were recorded further up the central California coast. In the 48 hours tending 10 AM PDT Thursday, Rocky Butte recorded 9.20”, and Atascadero measured 7.76”. Several major highways were closed across the region, including Highway 1 in San Luis Obispo County.

Heavy snowfalls also occurred in the higher Sierra especially when snow levels dropped through the day on Thursday. By 9 AM PDT last Thursday, 18” had already fallen at Diamond Peak. Even though much of the moisture fell as rain at lower elevations, the storm helped contribute to enhancing the 2018 water supply for California. The water-year precipitation total is now a little closer to average.

Thankfully, no-one lost their life in the burn scar regions even with very heavy rainfall occurring. 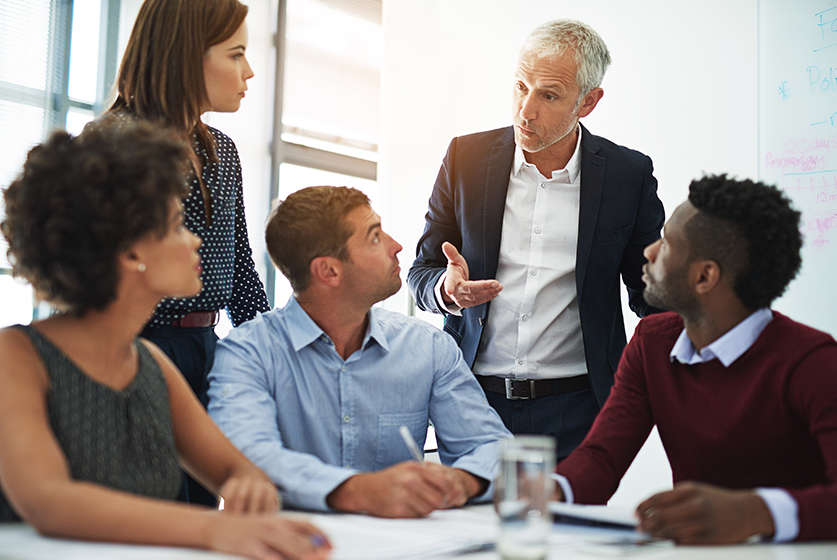